The itch can become severe making it hard to ignore.  You must resist the urge to scratch the vulva area, as that becomes troublesome. It can lead to an infection even. 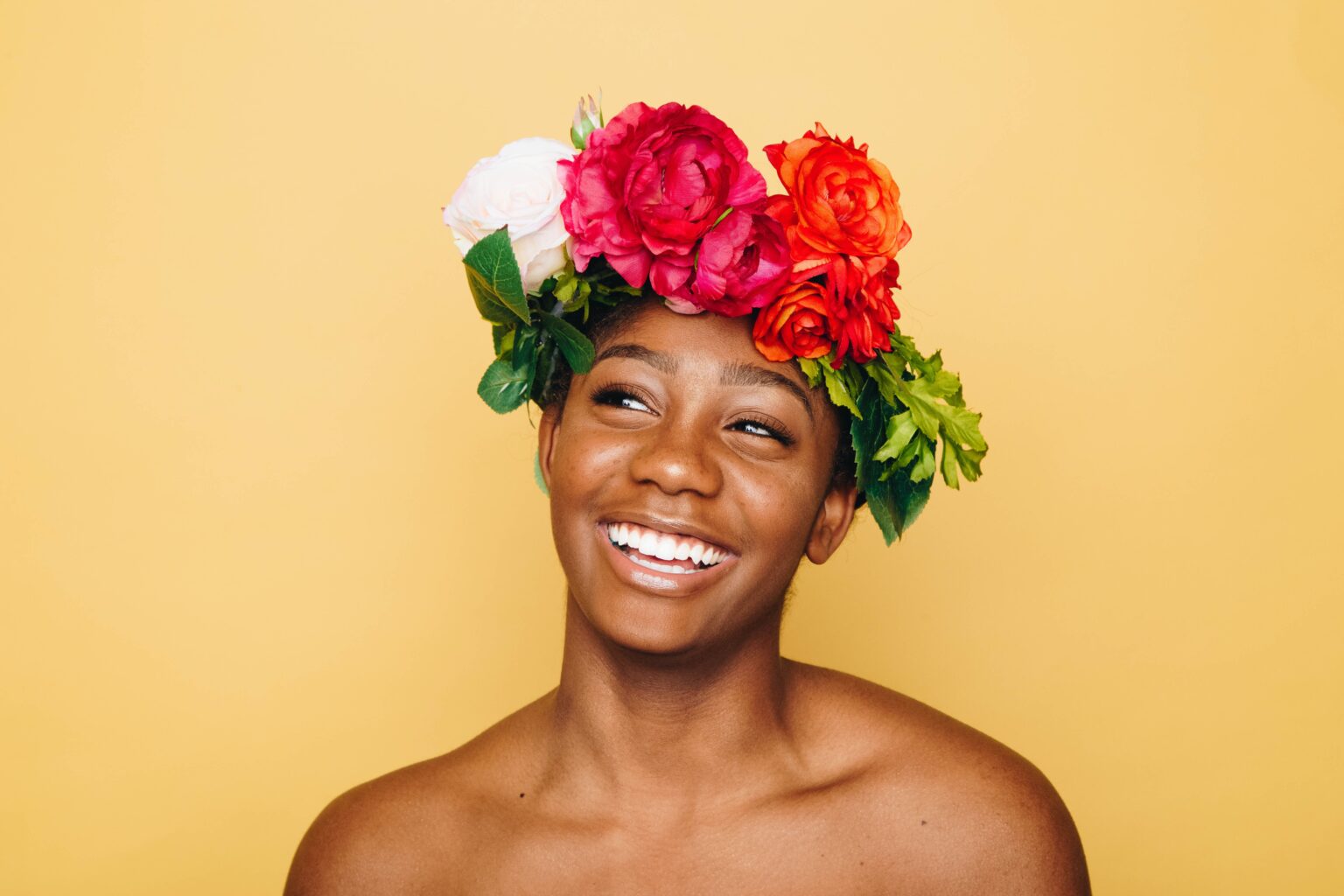 For some, this serves as a source of huge embarrassment. Especially when you feel the urge to itch your vaginal area in public.

So, vaginal itching is a dilemma in itself. It is basically the inflammation of the vagina which could lead to discharge and you can suffer from pain as well. This happens as there is a change in the regular balance of vaginal bacteria.

A Look into Vaginal Itching:

It is also a very common issue that most women will face at some point in life. But there’s no need for alarm.

Fortunately, most of the causes can be handled without the need of extensive medical care.

While many assume that its main cause is yeast infection, but the fact is there are multiple causes due to which you might be facing vaginal itching.

Did you know women going through menopause also face vaginal itch as they experience estrogen level fluctuations because their vaginal wall tends to become drier and thinner.

Aside from this, a female is also prone to facing vaginal health concerns due to psychological issues- one of the major being subjected to stress.

Yes, having stress can lead to the formation of yeast infection which will lead to vaginal itching and scratching. We will talk about this in detail later in the post.

So, you are probably wondering:

Can Vaginal Itching Happen To Me? 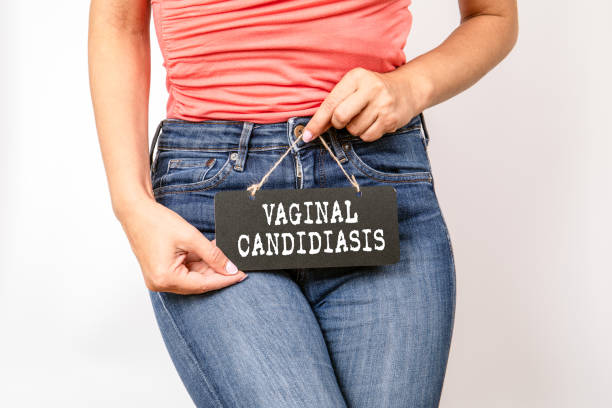 Now that we have a fair idea on what Vaginal Itching means, let’s look into who can face it at some point in time. Contrary to popular belief, it doesn’t happen to older women only. In fact, it can occur in women and children of all ages, due to one of the following reasons:

Children may be facing vaginal itching or having a burning sensation due to ‘Vaginitis’- which is common when children don’t wipe their vaginal areas properly after using toilet facilities.

They may also face vaginal itch due to heavy chemical preservatives in their bubble baths, causing strong inflammation.

Unfortunately, those who have been subjected to sexual abuse will also face long-term vaginal itching and burning which will require medical assistance.

Women who are young and of reproductive age will face vaginal itching due to different kinds of infection which they may incur, including:

Women, who have entered their menopause phase, will most likely experience vaginal itch because of:

This leads to one of the most commonly asked question:

Is There a Discharge With Vaginal Itching?

According to WebMD, discharge usually occurs in cases of vaginal itches associated to yeast infection.

Did you know that three out of four women are likely to develop a yeast infection at some point in their lives?

Aside from the itching and irritation, a yeast infection produces a thick, white discharge, which can differ in duration among various cases. It usually occurs with the excessive use of creams, soaps, or other items which are likely to irritate the vulva. Hence, ladies stop spending major bucks at Bath and Body Works.

Why does my Vagina Itch?

Up till now, we have had a fairly good discussion on what constitutes as a vaginal itch; to whom it can happen to and why vaginal discharge is subjective to certain kind of vaginal itches.

Now, let’s dive into the details of why vaginal itching happens?

There are a range of reasons. Check them out:

Don’t fall for those highly-marketed bubble baths and beauty products.

Many of these are actually extremely irritating to the skin due to high levels of chemicals in the formula. You can easily get rashes which can evolve to serious vaginal issues.

Having skin conditions like eczema and psoriasis, are likely to cause itching in the genital region as it has a scaly texture. Psoriasis can outbreak in the vaginal area, making it irritable and prone to rash.

Coming back to one of the most common causes of vaginal itching, here’s an interesting fact for you: yeast is actually a natural fungus which is already present in the vagina. However sometimes due to its growth surge, it can lead to infection.

What happens is when you fall ill and start taking antibiotics, these medications have a strong impact on the good bacteria; this leads to overgrowth of yeast which in turn causes an itching and burning sensation in the vagina.

Bacterial vaginosis is also like yeast infection, and it happens due to the rise in bad bacteria. The biggest symptom that you may have this kind of infection is that there is a vaginal discharge which is of dull gray color. It is also foul-smelling, becoming a huge discomfort for those subjected to it.

Sexually Transmitted Diseases arise due to unprotected sexual intercourse. One of the main issues this can cause is vaginal itching. This includes diseases like:

Looking back into how stress can have such draining affects on our health, according to recent researches, stress actually weakens the immune system. This causes your body to become more prone to infections, with vaginal itching being the most common one.

We have talked plenty about what is vaginal itch, and why does it happen. We will now discuss the most important part of this discussion:

How do I Treat My Vaginal Itch? 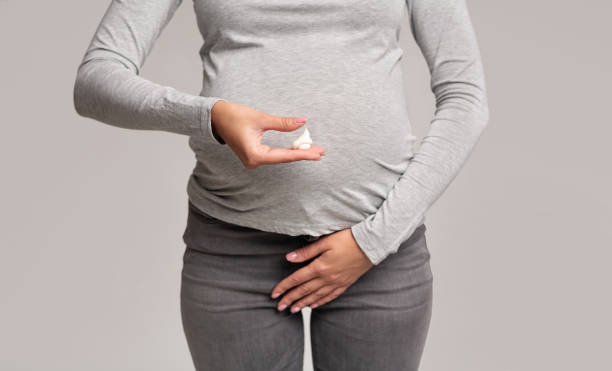 Before getting into the details of it, know that the kind of treatment you opt for, definitely depends on the kind and severity of vaginal itching that you are experiencing.

You will most likely have a consultation session with your doctor first, determining the state of the infection.

If the itch is due to a yeast infection, you will be prescribed an antifungal medication. The most commonly used is the vaginal itching cream, or you can be given pills or ointments too.

If it’s a BV, you will be prescribed with antibiotics, which are taken either orally or inserted into vagina.

STDs are usually treated with antivirals, or antiparasitics.

However remember, not all vaginal itches need over-the-counter medications.

Sometimes, when it’s low in severity, the best thing you can do is leave it alone.

Some irritation can often go away on its own. Even applying steroid creams should be under a specialist’s supervision, as overusing will lead to chronic discomfort.

Checklist to Treat and Prevent Vaginal Itch Right at Home:

Check out this quick overview on ways you can use home remedies to treat your vaginal itch. The list also gives an overview on how you can adapt a hygienic lifestyle that will prevent vaginal itch happening in the first place.

There are several steps you can take at home to prevent vaginal irritation and infection: If it is mild and it isn’t too painful or rash, see if any of the following works for you:

I hope this comprehensive blog has given you insightful details on what entails a vaginal itching, why you are likely to get it and what are the ways to treat it and prevent it from happening.

However, sometimes, the itching has advanced to a high level of discomfort. This is when you need to seek professional advice. A doctor is needed.

See Your Doctor When: